The Best VPN Guides and Training by Top Five Advisor

Learn about using a Virtual Private Network (VPN) and how they can help protect your privacy, your Internet traffic data and help avoid packet inspection throttling by your ISP such as when viewing YouTube videos. If you need our recommendation for a VPN, see our best VPN services page where we recommend only the best services. 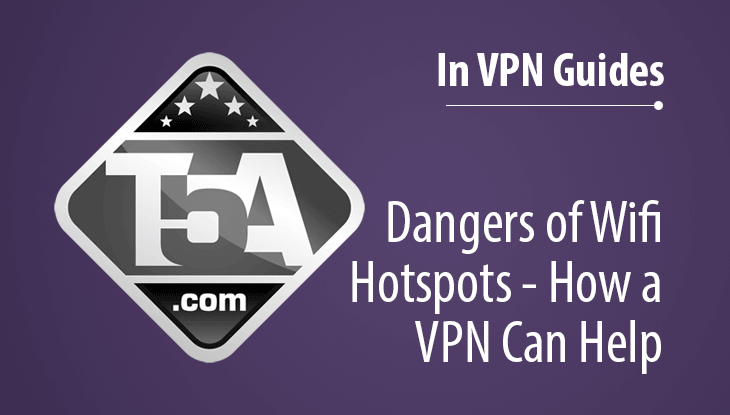 The Dangers of Wi-Fi Hotspots – How a VPN Can Help

It’s no secret that public WiFi isn’t exactly the safest way to access the Internet. Unless you or every website you’re visiting is utilizing top-level encryption, the data you send over public WiFi is vulnerable. Hackers, data snoops, and malicious 3rd parties regularly scour WiFi networks to access the personal data you send over these networks, and use it for purposes such as identity theft, illegal data mining, and more. Even the individuals who manage public WiFi networks can take advantage of unsuspecting browsers by capturing their unencrypted data and selling to 3rd party advertising or data mining companies.

The best way to protect yourself on unsecured public WiFi networks is through the use of high quality encryption, and more specifically through the use of a quality VPN service. A VPN encrypts the “last mile” of a user’s Internet connection and protects their data from the second it leaves their computer as well as any data the user receives. This protects the vulnerable “last mile” of a user’s connection and any private or valuable information transmitted by the user. This presents VPN users with several security and privacy benefits:

AT Top 5 Awards, VyprVPN is our VPN service of choice.  Golden Frog offers VyprVPN users apps for all devices that each utilize top-of-the-line TLS encryption. We recommend that users go with a VyprVPN Pro or Premier account in order to use the best VPN encryption, but users who just want to hide their geo-location and use basic PPTP encryption will be happy with the standard VyprVPN Basic service.

One thing that makes VyprVPN users particularly safe on unsecured WiFi is that they run their own zero-knowledge DNS network, VyprDNS. VyprDNS is built into VyprVPN, so when connecting to VyprVPN users will automatically connect and reap the privacy and security benefits that VyprDNS provides.

On unsecured WiFi networks, DNS-based attacks are an additional worry for users accessing the Internet. Many of these networks utilize 3rd party DNS servers, which are more susceptible to DNS-based attacks such as phishing or pharming. By exploiting vulnerabilities in 3rd party DNS systems, hackers can reroute unsuspecting users to fake sites in an attempt to serve ads, log activity, or trick the user into leaving valuable personal information.

When using public, unsecured WiFi, you can never be 100% sure of who is processing your DNS requests, which can leave you vulnerable. With VyprDNS, your DNS requests never leave the VyprVPN network and are never logged, so your data remains private and secure on all fronts.

When using unsecured public WiFi, whether in a school, library, coffee shop, or other venue, your data is vulnerable to malicious 3rd parties. By encrypting your connection with a quality VPN, and by ensuring the DNS servers your network utilizes are safe, you can protect yourself from such vulnerabilities. Ultimately, this is only one of several reasons you should be using a VPN. Not only will a quality VPN help ensure you’re safe from 3rd parties looking to steal your data, but it will also give you peace of mind knowing that your data is private and secure on all fronts and remains your own. 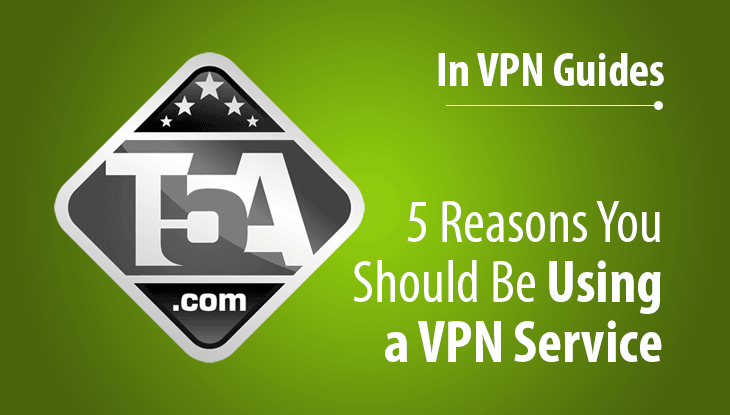 When connected to the Internet, your IP address is a personal identifier that can easily be viewed by 3rd parties in order to identify you and your location. When using a VPN, you’ll receive a new IP address that is owned by the VPN provider. This new IP address will only show the geo-location of the VPN server you’re connecting to rather than your true location.

Additionally, with the encryption that a VPN provides when connecting to the Internet, you can maintain your privacy and speed by keeping your ISP from inspecting, prioritizing, and throttling data sent to and from your device.

Using a VPN is a great way to increase and maintain your security whenever you are connected to your Internet. By connecting your online device to a VPN, you’ll encrypt the data sent to and from your device. Encryption scrambles the data so it cannot be deciphered by your Internet Service Provider, the web-servers you’re trying to reach when browsing online, or any nefarious 3rd party who is trying to intercept your data.

Accessing the Internet at your local coffee shop over their public access WIFI? Your Internet usage can be spied on over their air by someone in the same room and you won’t have any idea it is happening. All they have to do is pretend to be on their phone while they use a snooping tool to spy on all Internet activities happening in the room. If you use encryption provided by a VPN, they won’t be able to decipher what you are doing.

By using a VPN with top-tier encryption, you’ll ensure that your personal and business communications are private and out of the hands of 3rd parties who would normally have access to your information.

Unfortunately, popular sites and services online are often blocked in certain regions based on a user’s IP geo-location. For example, Netflix is inaccessible in many countries around the world, and in countries where it is available, many of the shows and movies in the American Netflix library are unavailable unless you have a US IP address.

By using a VPN with server locations all over the world, you can connect to servers and receive an IP address that is geo-located within that region. This will allow you to access content and services that would normally be blocked based on your IP address. This also allows you to access your favorite sites and services from home when travelling or living abroad!

It’s no secret that large ISPs are not always interested in what is best for their users. This has been seen in the past for example when American ISPs throttled users’ connections when accessing Netflix. One individual noted that his Netflix speeds were significantly faster when using a VPN.

When using a VPN service provider, you are routed through the VPN provider’s network. Larger providers often have bigger networks with more peers, which allow your traffic to take the optimal, fastest route to the destination you’re trying to reach. Golden Frog, the team behind VyprVPN, in particular owns and maintains its own network in addition to its own DNS service, VyprDNS. Due to the scope of their network and the large number of servers they offer, users can bypass ISPs’ congested networks and take one of any optimized routes on their network in order to deliver the best speeds when browsing or using online services.

Unfortunately, 4/5 people in the world do not have access to an uncensored Internet. In places like China, Turkey, Southeast Asia, and the Middle-East, online censorship is pervasive and popular services like Google, Twitter, Facebook, and western news sites are often banned outright and inaccessible. Even in other nations with less pervasive censorship laws, they still censor select sites, content, and services that they deem unfit for the general population.

With a VPN, you can take back your Internet freedom. Simply connect to a VPN server located in a country with no online censorship and access the unrestricted web as if you were actually located in that country. So for individuals that live in or travel to regions with a restricted Internet, they can use a VPN in order to access a true, uncensored Internet.

Get a VPN from a Top Five Advisor Award Winner!

Here at Top Five Advisor, we recommend VyprVPN. VyprVPN is run by Golden Frog, the team that has been fighting for an open Internet since 1994. With VyprVPN, Golden Frog offers a premium VPN service with 50+ server locations, top level encryption, and a network that is 100% owned, operated, maintained by the Golden Frog team.

With Top Five Advisor’ exclusive special, you can get your first month of VyprVPN service for 50% off! We highly recommend reading our VyprVPN review to claim this offer.