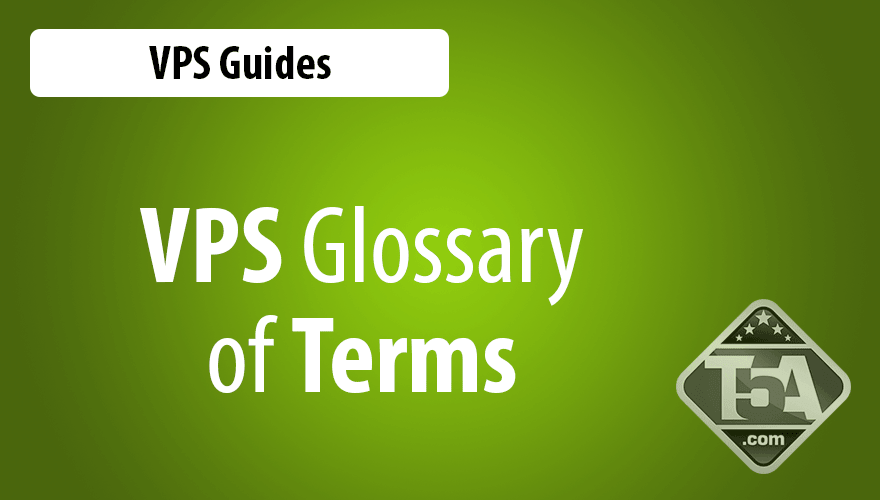 It is often confusing for those just learning about the definitions and terms of our VPS hosting comparison. Below, you will find most of the terms we’ve used in our comparison table as well as our independent VPS review of each VPS host provider (see our InMotion Hosting VPS Review as an example).

Please log in again. The login page will open in a new tab. After logging in you can close it and return to this page.